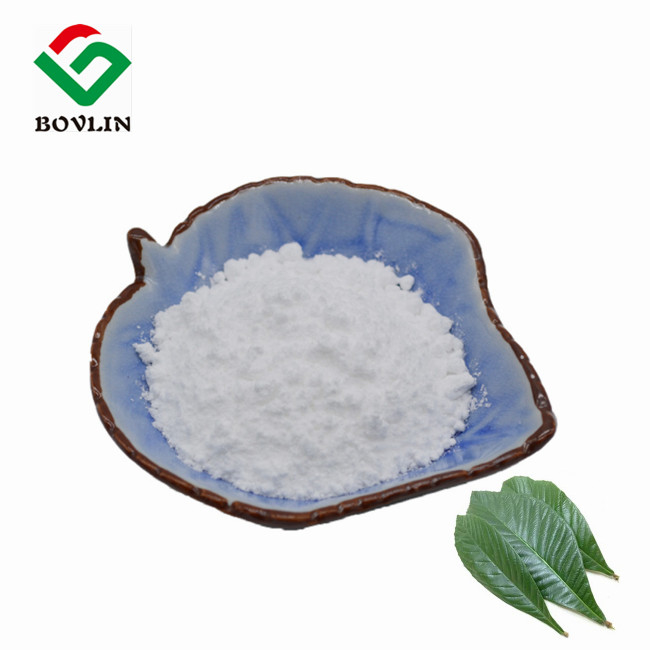 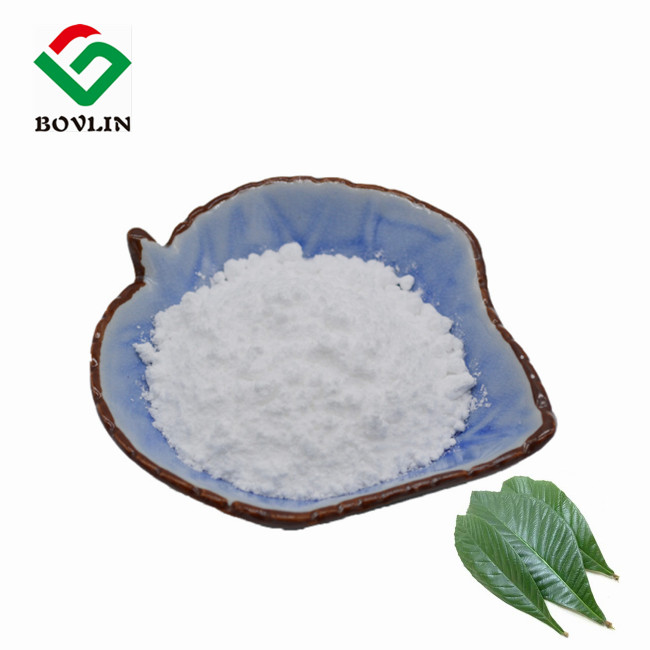 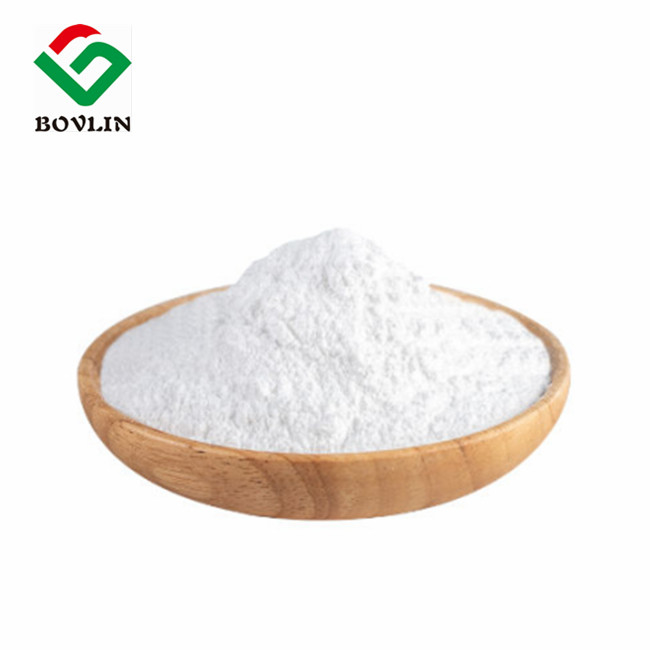 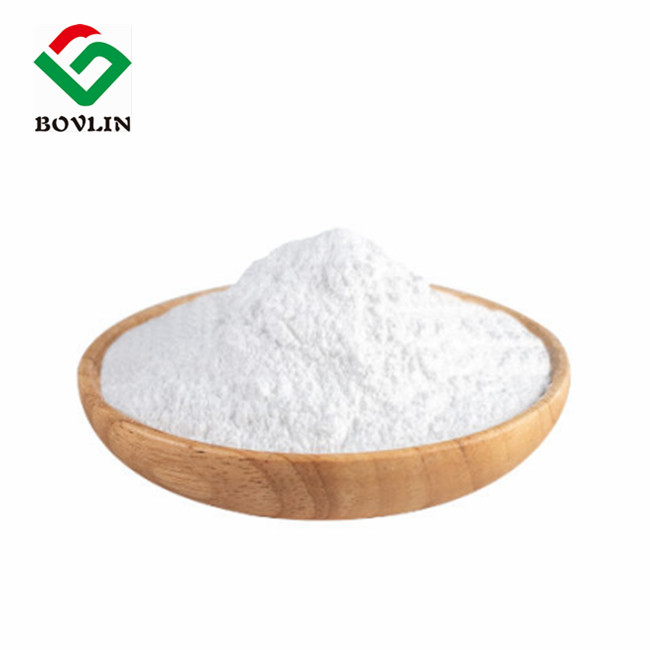 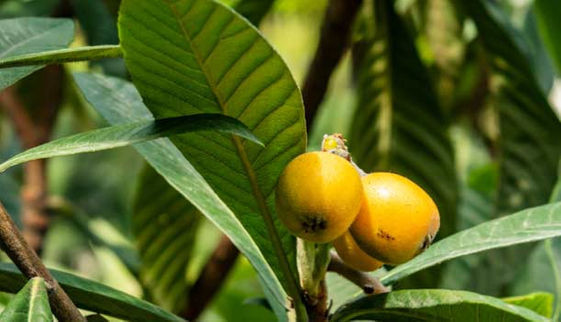 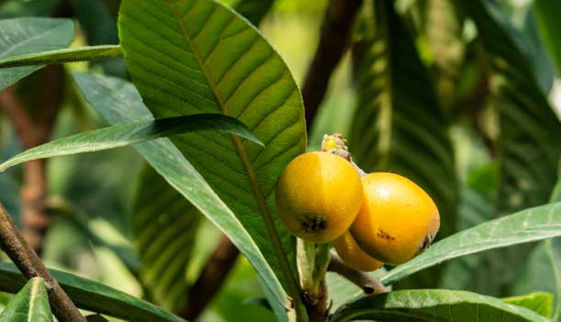 Loquat leaf extract is the active substance of the dried leaf extract of Loquat, family Rosaceae. The active ingredients are volatile oil, triterpenoids, sesquiterpenoids, flavonoids, polyphenols, organic acids, etc. It has pharmacological activities such as anti-inflammatory and cough relief, hypoglycemic, antiviral, and antitumor.
Loquat leaf is the dried leaf of the loquat plant, also known as loquat leaf, loquat leaf, ba leaf, Rehmannia leaf, etc. It is native to the Yangtze River basin in China and has been cultivated for more than 2000 years, with high fresh food, processing, medicinal and ornamental values, and is valued by many countries in the world. There are 14 species and one subspecies of loquat known to be native to China, of which only one species of common loquat is artificially cultivated, while the rest are scattered in the mountains, mostly in the wild. China is the world's leading producer of loquat. It is cultivated in Jiangsu, Zhejiang (mostly cultivated), Guangdong (mostly wild), Hubei, Sichuan, Shaanxi, Gansu, Jiangsu, Anhui, and Jiangxi, Fujian, Taiwan, Hunan, Guangxi, Guizhou, Yunnan, etc. It is a traditional Chinese herbal medicine, slightly cold in nature, bitter and pungent in taste, with the effect of clearing the lung and relieving cough, lowering rebellion, and stopping vomiting. It is used clinically for cough with lung heat, rebellious asthma, stomach heat and vomiting, and irritable heat and thirst.

3. Effects on the respiratory system

Bitter amygdalin is decomposed into hydrocyanic acid and benzaldehyde by the action of stomach acid or bitter amygdalin enzyme, which inhibits cytochrome oxidase after absorption, inhibits the oxidative metabolism of the common carotid artery body, and reflexively deepens respiration, has a sedative effect on respiratory center, makes respiratory movement tend to be quiet and achieves the effect of suppressing cough and relieving asthma. The decoction of loquat leaf and its ethyl acetate extract has asthmatic and expectorant effects. Saponin has the effect of causing secretion of the bronchial mucosa and has an expectorant effect when taken internally. Caffeic acid has an antitussive and expectorant effect.

Oleanolic acid in loquat leaves has hepatoprotective and detoxifying effects and can have a significant protective effect on acute and chronic hepatitis damage caused by CCl4, which significantly reduces the activity of glutamate transaminase and glutamic oxalacetic transaminase, and can prevent the occurrence of experimental cirrhosis.

Ursolic acid has a stabilizing and cooling effect. Camphor is a local redness-inducing drug, with local stimulation and cardiac effect. It is often used in the treatment of frostbite. The bitter amygdalin contained has some analgesic effect.

glucose, rhamnose, galactose, and arabinose, and the linkage position is mostly 3-position. In addition, the presence of acetylated flavonoid glycosides was also found.

Q1: How to confirm the product quality before placing an order?

A: Can provide free samples, we have an authoritative third-party testing agency issued by the inspection report.

A: 3-7 working days after payment. It will change according to the quantity.

A: We'll send it to you. You can also order through telegraphic transfer, Western Union, third-party trusteeship, PayPal, or L / C payment.