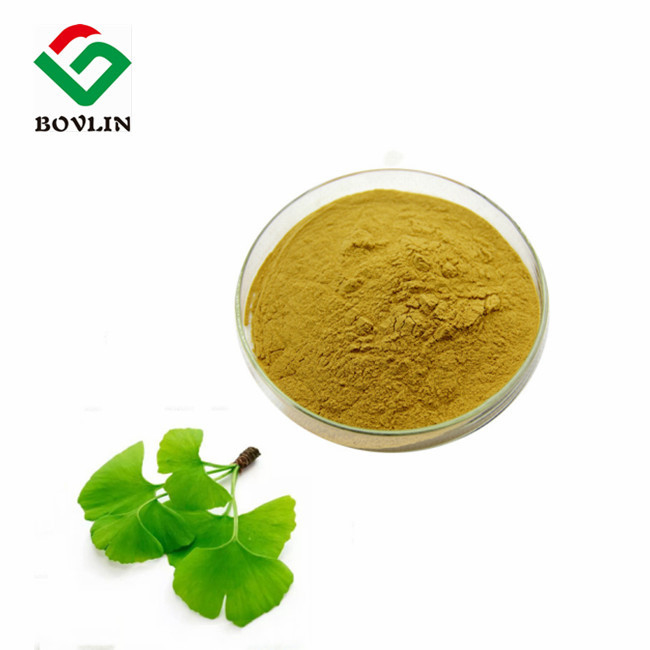 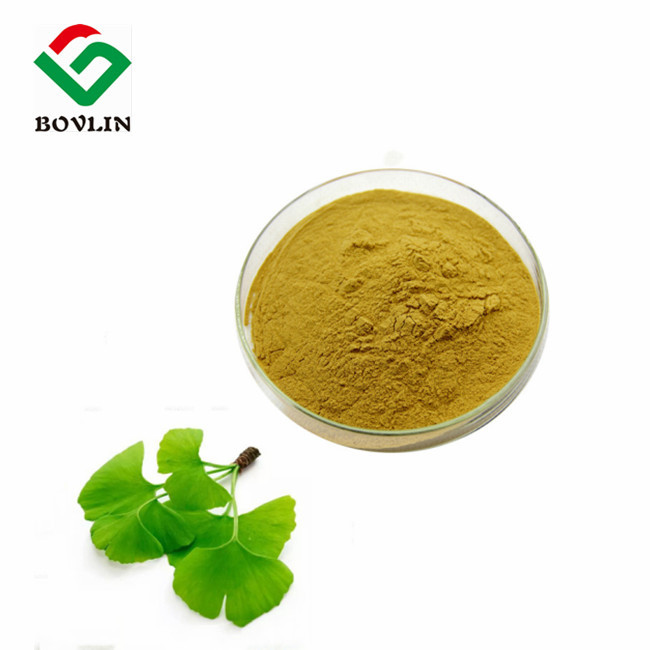 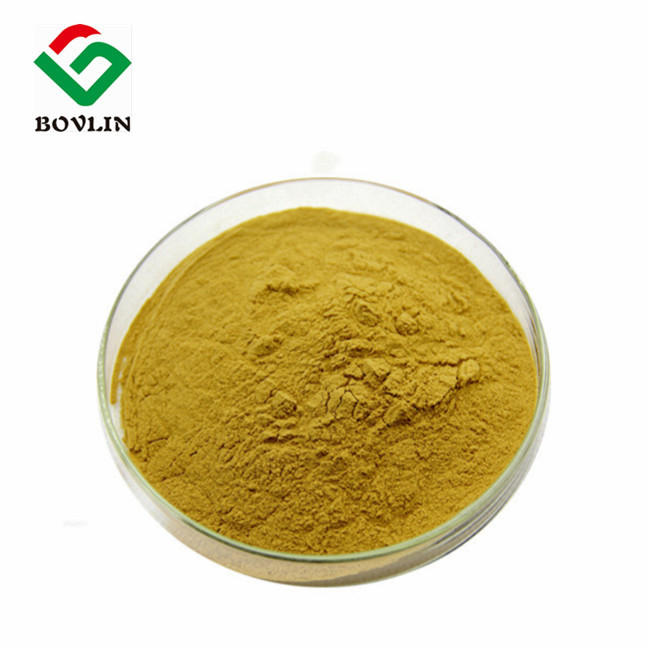 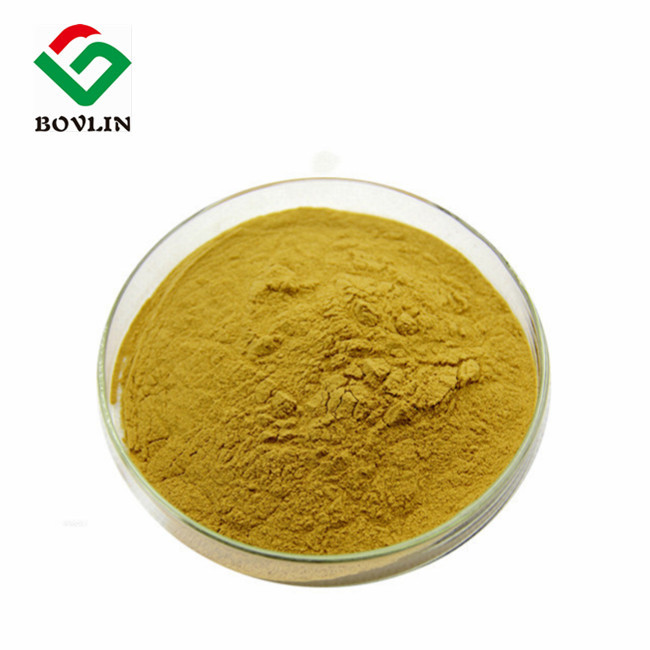 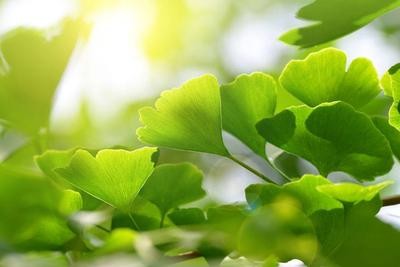 Ginko Biloba Extract (GBE) is a kind of product enriched with active ingredients extracted from the leaves of Ginkgo biloba (Ginkgo biloba L.) as raw materials and using appropriate solvents.

Ginkgo biloba extract is a light yellow-brown flowable powder with a bitter taste. It has the effects of promoting blood circulation, removing blood stasis and dredging collaterals. It is widely used in medicine, health care products, food additives, functional beverages, cosmetics and other fields. This product is one of the most successful cases of botanical medicine (a traditional Chinese medicine) developed by modern science and technology.

4. Application of Ginkgo Biloba Extract
1. Food and health products industry
The flavonoids in Ginkgo biloba have antioxidant properties and can be added to oils and cakes as antioxidants. The total flavonoids are mostly yellow and have wide solubility, both water-soluble and fat-soluble, so the total flavonoids can play a role in coloring. agent effect. Ginkgo biloba is processed into ultrafine powder and added to food. Ginkgo biloba leaves are superfinely pulverized and added to cakes, biscuits, noodles, candy and ice cream at 5% to 10%, and then they can be processed into ginkgo biloba food with health-care effects. Ginkgo biloba extract is used as a food additive in Canada, and has been approved as an over-the-counter drug in Germany and France. Ginkgo biloba is listed in the United States Pharmacopoeia (24th Edition), and Ginkgo biloba extract is available as a dietary supplement in the United States. There are more than 30 kinds of ginkgo products in the world, and the main dosage forms include: ginkgo leaf, ginkgo oral liquid, ginkgo lactone injection, ginkgo damole injection, ginkgo ketone ester dropping pills, compound ginkgo leaf granules, ginkgo leaf extract, etc. . From 2009 to 2011, the sales of Ginkgo biloba preparations and the ranking of DDDs ranked the top three of Chemicalbook drugs commonly used in cardiovascular medicine. Ginkgo biloba contains a small amount of proanthocyanidins and urushiolic acids, which are toxic to the human body. When using ginkgo leaves as raw materials to process food, special treatment is required to reduce the content of proanthocyanidins and urushiolic acids. However, within the currently used dose range, there is no acute and chronic toxicity and no teratogenic effects. The Ministry of Health has approved Ginkgo biloba extract as a new food additive in 1992. In recent years, the total flavonoids of Ginkgo biloba have been widely used in the food industry, and the research and development of Ginkgo biloba has broad prospects.
2. Daily chemical industry
The combination of Ginkgo biloba extract and skin absorption enhancer can also prevent irritation caused by adhesives used in external ointments and patches, such as creams, ointments, creams, sols and plaster tapes. The skin care products containing GBE on the market now mainly include anti-aging cleanser, body wash, lipstick, eye cream, etc. GBE can also be used in the production of hair growth and hair care products. Chen Yan and others even added Ginkgo biloba extract to toothpaste, and according to their research, it has a certain anti-caries effect.

Q1: How to confirm the product quality before placing an order?
Answer: Samples can be provided free of charge, and we have an inspection report issued by an authoritative third-party inspection agency.
Question 2: What is your minimum order quantity?
A: For high value-added products, our MOQ starts from 10 grams. For other low-value products, our minimum order quantity starts from 100g and 1kg
Question 3: Do you provide OEM/ODM?
A: Of course, you can. We are a company that combines industry and trade.
Question 4: When will it be delivered?
A: 3-7 working days after payment. It will change according to the quantity.
Question 5: How to order and pay?
A: We will send it to you. You can also pay by wire transfer, Western Union, escrow, PayPal, letter of credit
Question 6: Do you provide after-sales service?
A: The 24*7 service is for you.