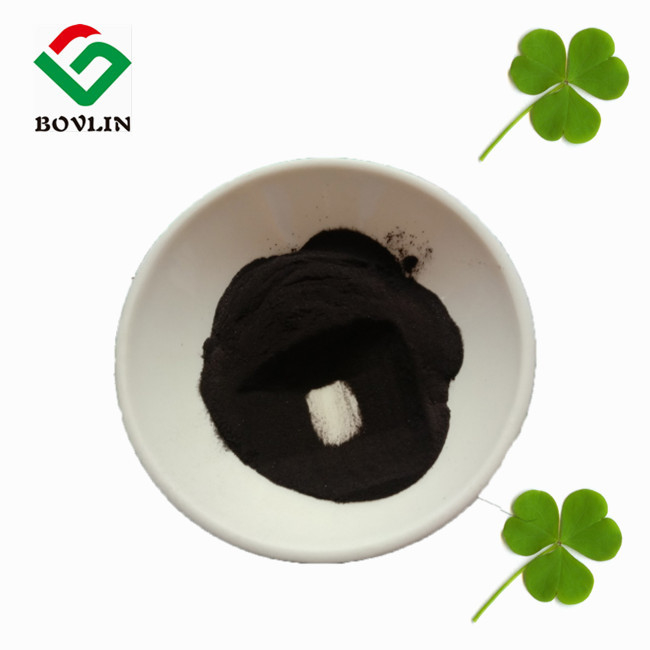 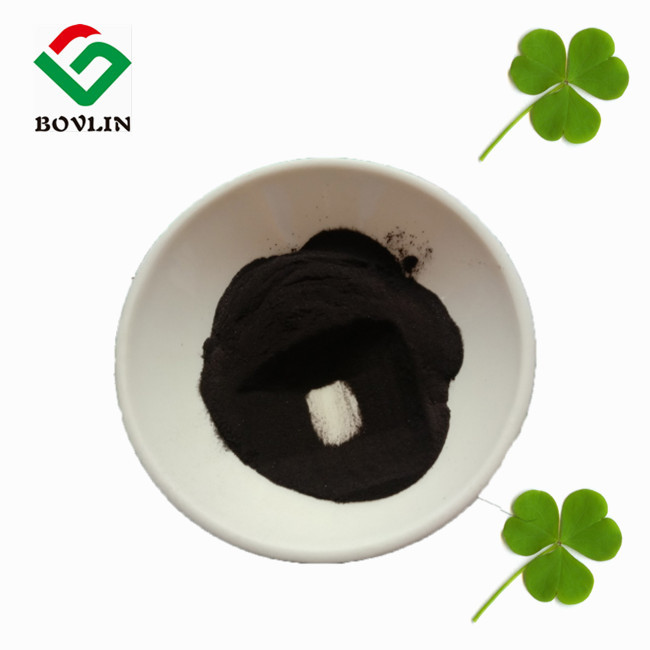 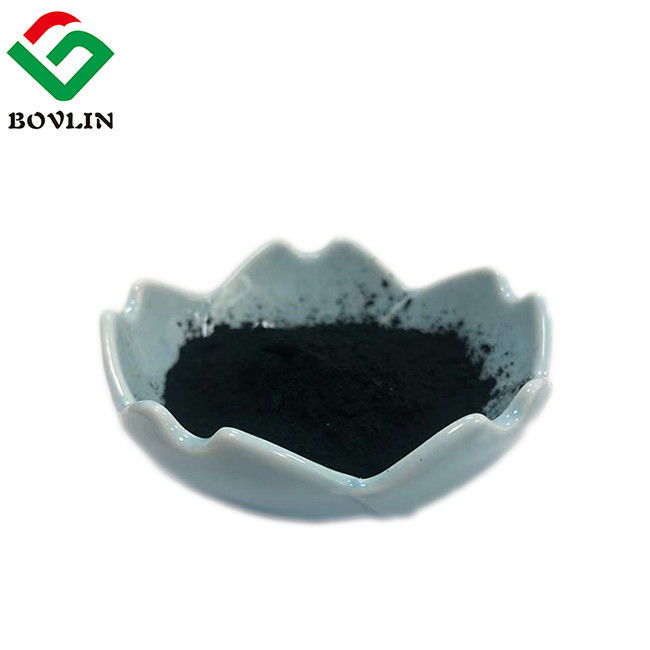 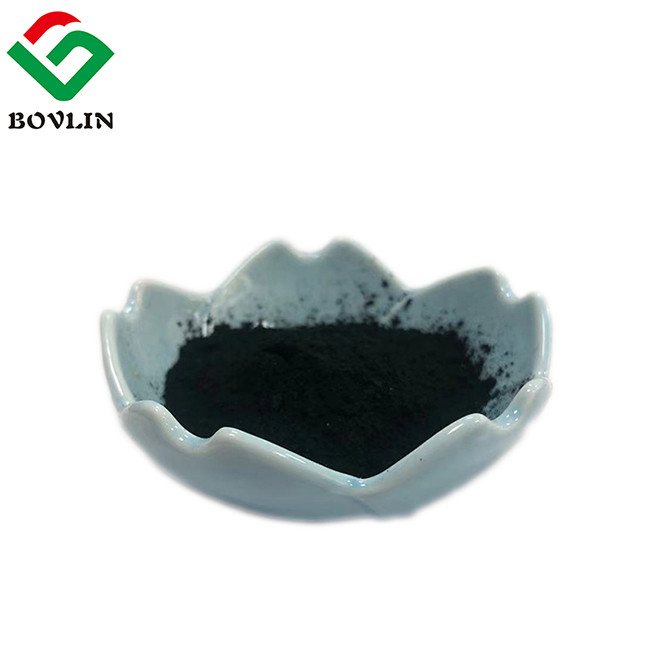 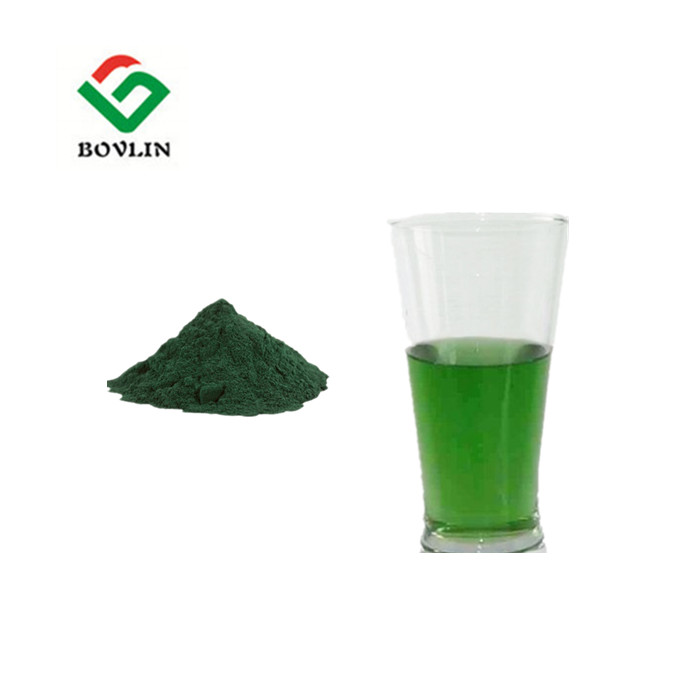 Sodium Copper chlorophyllin is a dark green powder that is extracted from natural green plant tissues such as silkworm feces, clover, alfalfa, and bamboo leaves with organic solvents such as acetone, methanol, ethanol, and petroleum ether, and copper ions replace chlorophyll-centered magnesium ions. At the same time, it was saponified with alkali, and the carboxyl group formed after removing methyl and phytolyl groups became disodium salt. Therefore, sodium copper chlorophyllin is a semi-synthetic pigment. Its structure and similar to the formation principle of chlorophyll pigments and chlorophyll iron sodium salt, zinc sodium salt, and so on.

Studies on bioactive substances in plant foods have shown that increasing consumption of fruits and vegetables is closely associated with a decline in cardiovascular disease, cancer, and other diseases. Chlorophyll is one of the natural biologically active substances. As a chlorophyll derivative, metalloporphyrin is the most unique among all the natural pigments and has a wide range of uses.
2. Textile Use

With the strengthening of people's environmental awareness and increasing attention to health, the negative effects of synthetic dyes used in textile dyeing on human health and the ecological environment have been paid more and more attention. The use of pollution-free green natural dyes for textile dyeing has become the research direction of many scholars. Can dye green natural dye less, and sodium copper chlorophyllin is a kind of food-grade green color pigment, is a natural chlorophyll derivative, can be extracted chlorophyll after saponification, copper and other reactions, and refined, is a kind of metal porphyrin with high stability, dark green powder, slightly metallic luster.
3. Cosmetics Use

Can be added to cosmetics as a coloring agent. Copper chlorophyllin sodium for dark green powder, odorless or slightly smelly. The aqueous solution is transparent and green, which deepens with the increase of concentration. It is resistant to light and heat and has good stability. 1% solution pH is 9.5~10.2, when the pH is below 6.5, calcium precipitation can be generated. Slightly soluble in ethanol. Acidic drinks are prone to precipitation. Strong light resistance than chlorophyll, heating to 110℃ above decomposition. Due to its stability and low toxicity, sodium copper chlorophyllin is widely used in the cosmetic industry.

(2) inhibiting the activity of carcinogens;

(4) Free radical scavenging and antioxidant effect. Some researchers have studied the components that play a role in the copper sodium salt, and the results are two larger ones but have not identified which structure is responsible. As sodium copper chlorophyllin has the function of scavenging free radicals, the study considers adding it to cigarette filter tips to remove all kinds of free radicals in the smoke, thus reducing the harm to the human body.

Q: Are you a trading company or a manufacturer?
A: We are a factory.
Q: How long is your delivery time?
A: Generally it is 5-7 days if the goods are in stock. or it is 7-15 days if the goods are not in stock, it is according to quantity.
Q: Do you provide samples? is it free or extra?
A: Yes, we could offer the sample for free charge but do not pay the cost of freight.
Q: What are your terms of payment?
A: Payment<=1000USD, 100% in advance. Payment>=1000USD, 30% T/T in advance ,balance before shippment.
If you have another question, pls feel free to contact us as below;