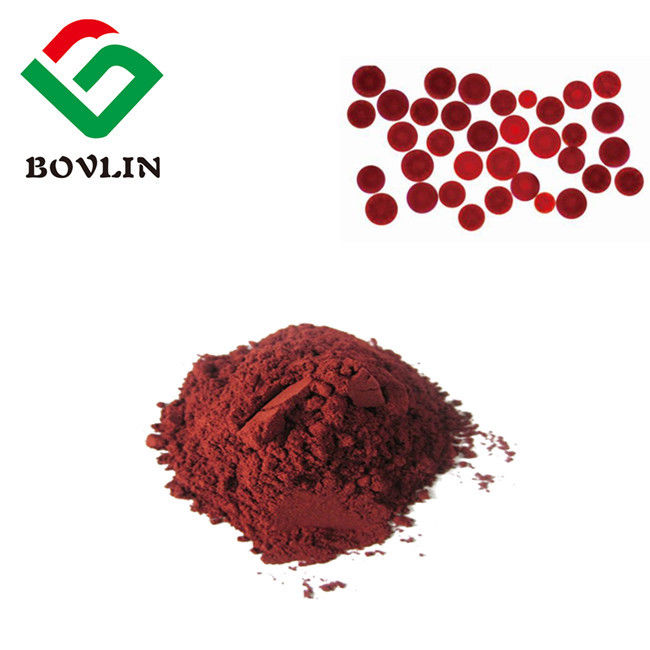 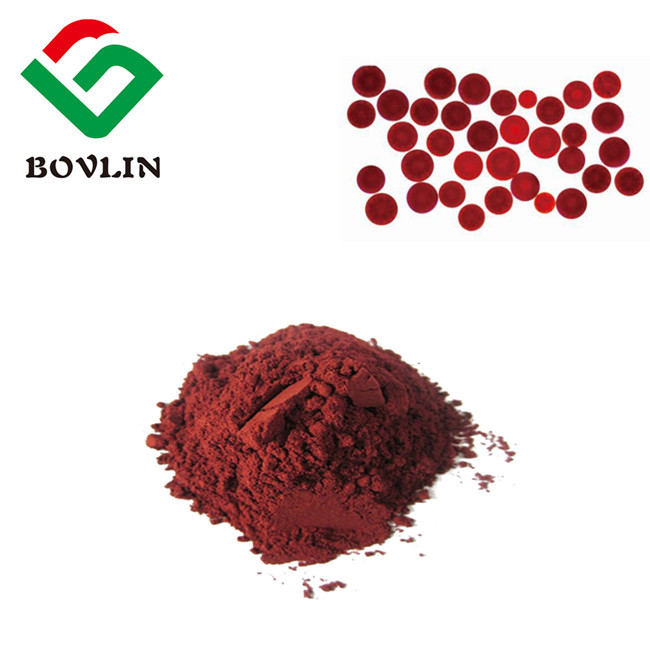 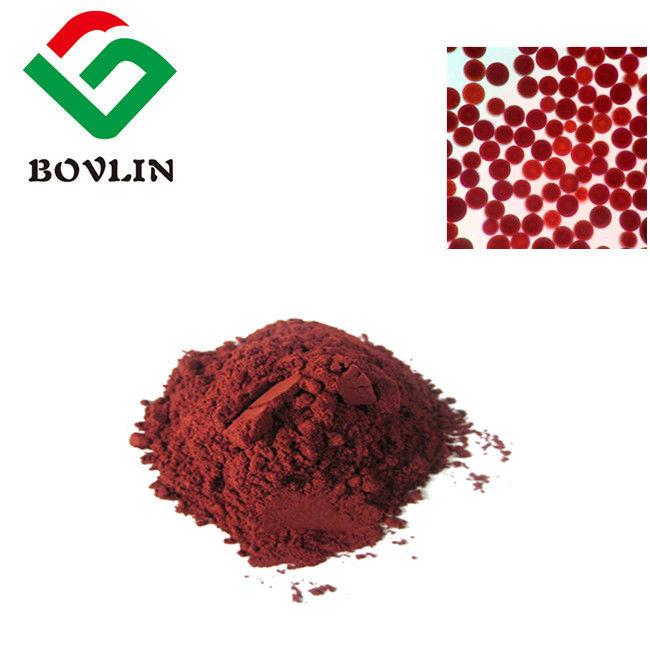 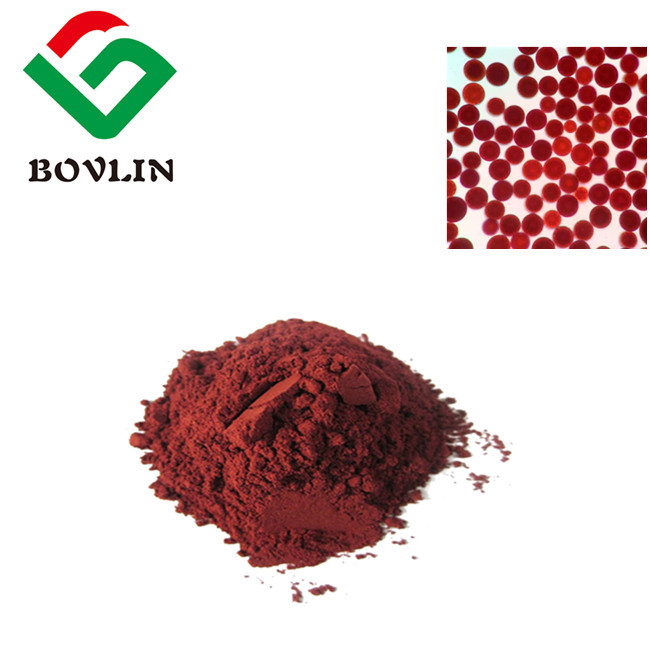 In the late 1990s, rhodococcus spores were rich in astaxanthin and became another kind of high-value economic microalgae after Spirulina and Chlorella. Rhodococcus pluvialis is a kind of single-celled green alga that mainly grows in fresh water. It is rarely distributed in the ocean, but the salinity in seawater is favorable for astaxanthin accumulation in the alga.Rain raw red found is recognized in nature to produce the most ideal natural shrimp green vegetable sources of astaxanthin as found in one of the most effective natural antioxidant, scavenging free radicals, anti-aging, anti-virus and immune regulation and so on show good biological activity, are widely used in functional food, medicine and cosmetics fields,There are a number of companies in the world producing rhodococcus pluviae powder and its functional products.