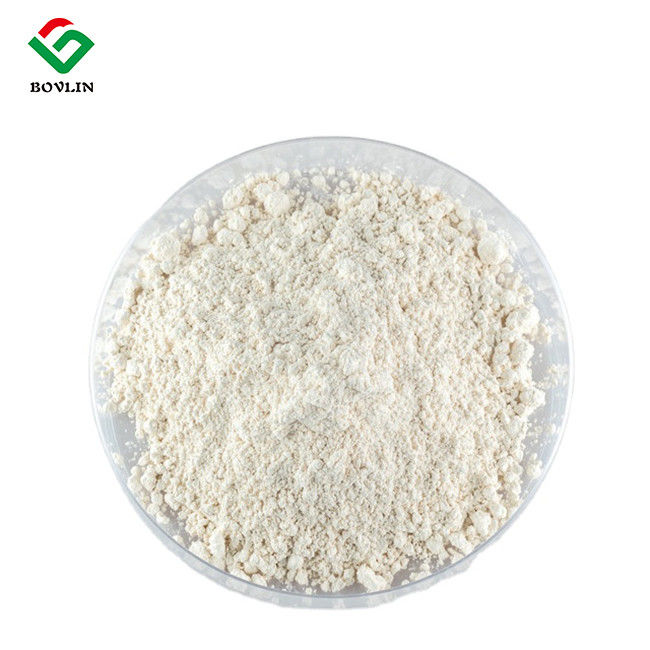 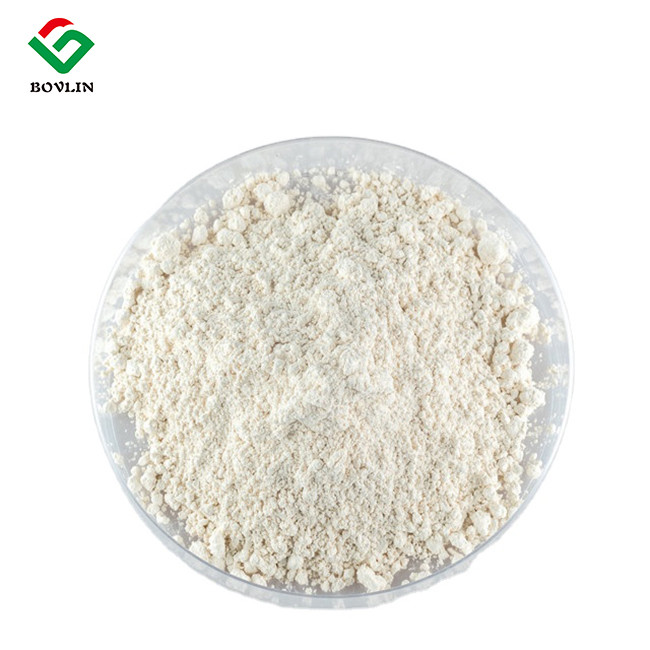 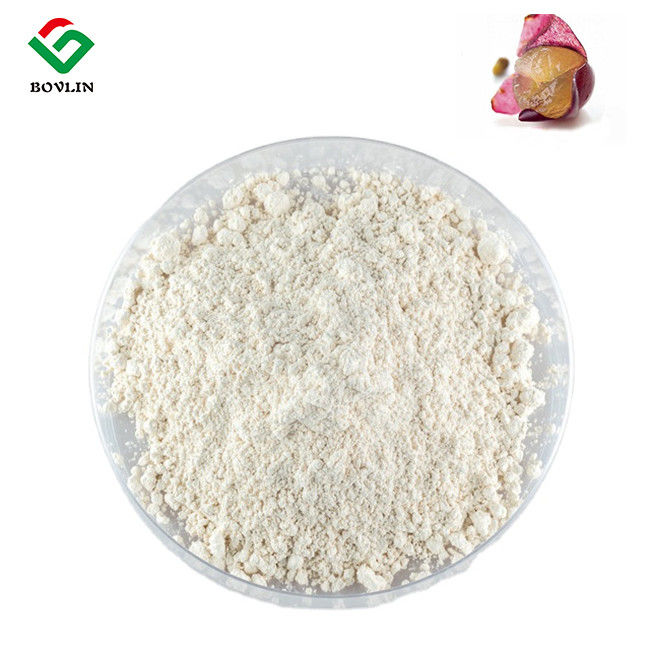 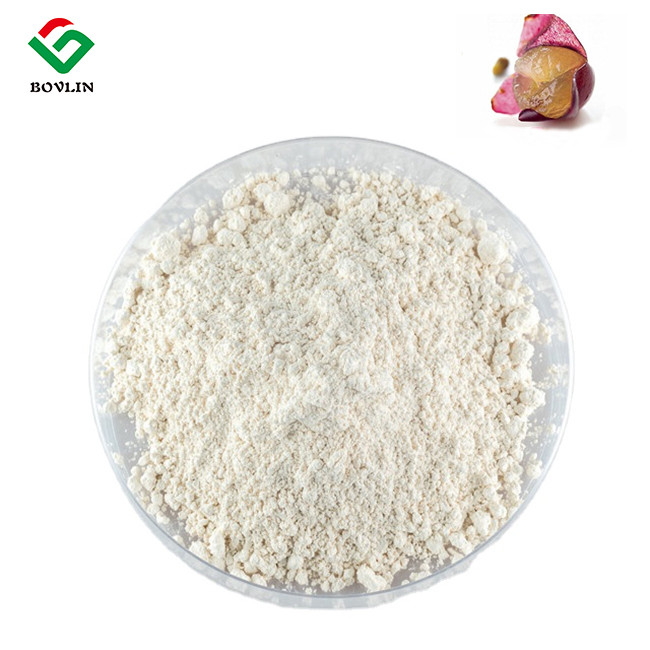 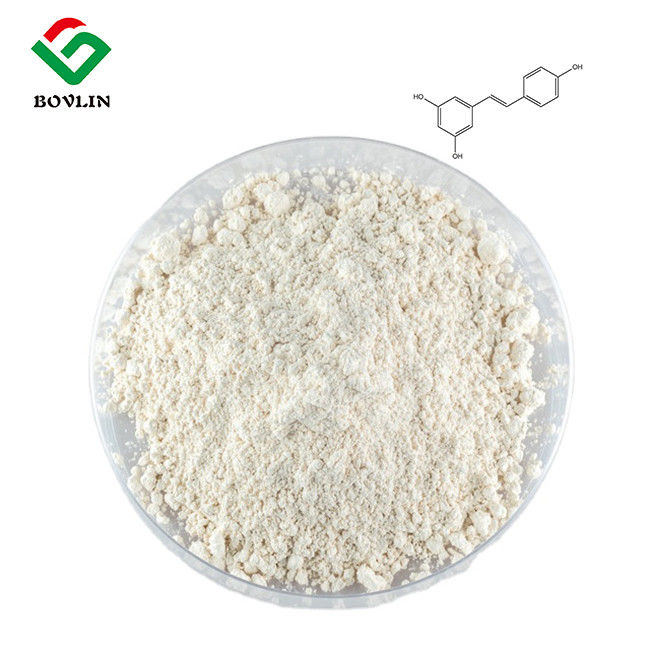 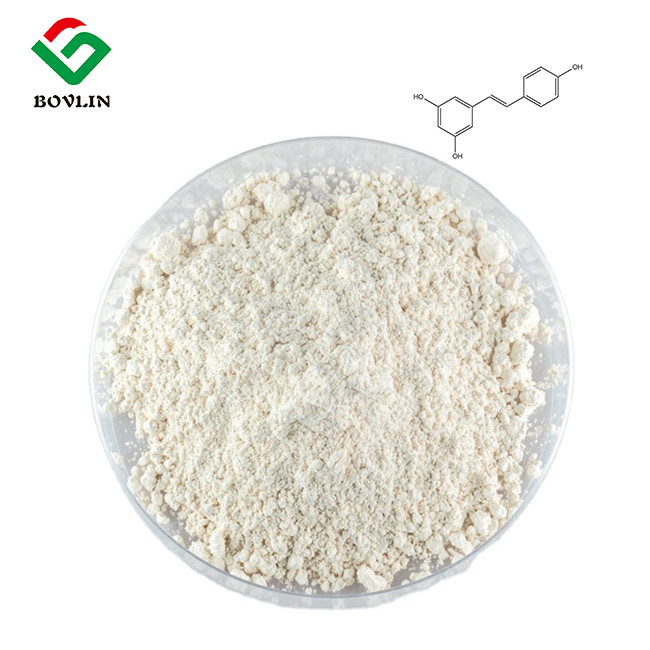 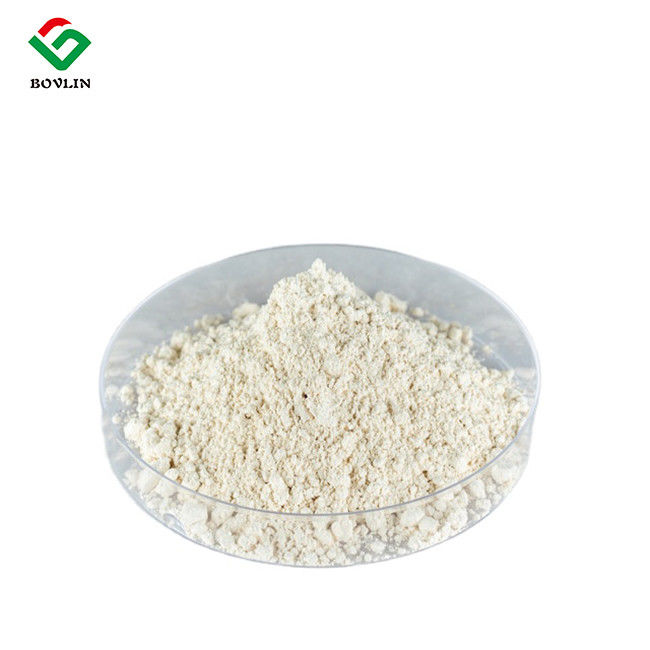 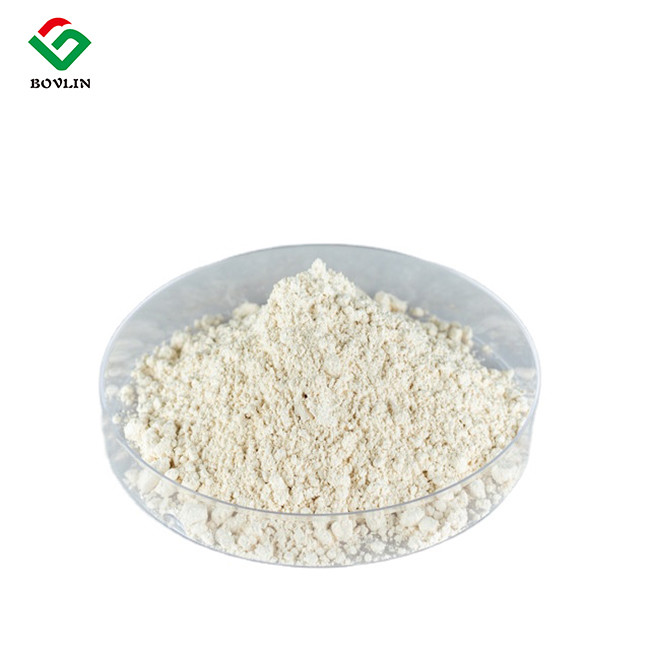 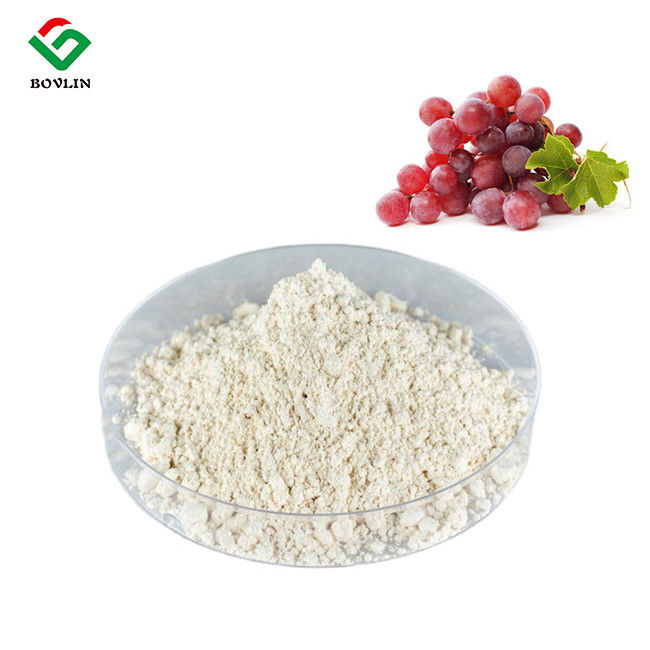 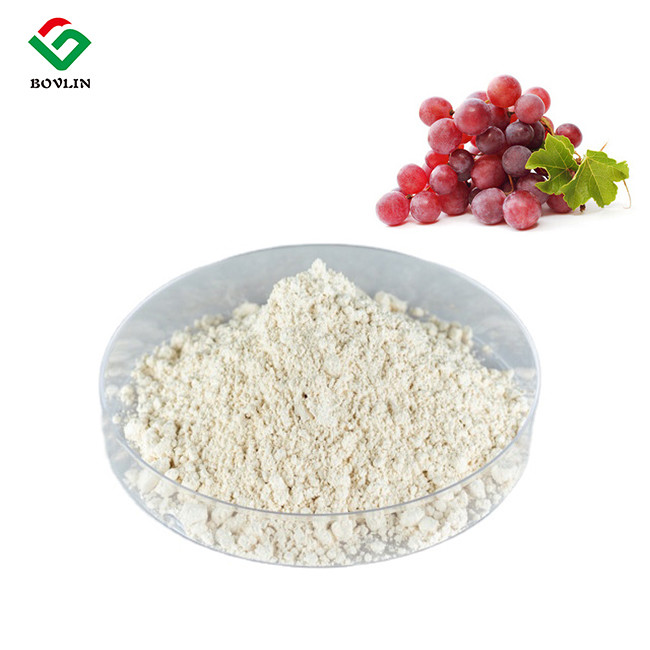 Resveratrol is a non-flavonoid polyphenolic compounds, are produced by many plants is stimulated when an anti-toxin chemical formula C14H12O3. Resveratrol was discovered as early as 1924 and was first isolated from the root of Veratrum grandiflorum by the Japanese in 1940. In 1976, in grape leaves also found Res (resveratrol), is an anti-toxin, ultraviolet radiation, mechanical damage and a sharp increase in the synthesis of infected plants secreted in times of adversity or encounter against pathogenic fungi, so Called phytoalexin (phytoalexin). Res has been found in more than 700 plants, including 72 species in 12 families, 31 genera, and human foods such as grapes, knotweed and peanuts.

1. The anti-cancer effect
More and more evidence apparent Peng resveratrol have an antiproliferative effect, useful for the prevention and treatment of chronic inflammation and cancer. The tumor initiation, promotion, inhibited the development of two stages, as a natural chemopreventive agents. The specific mechanism of anti-tumor activity, more study abroad, many research results from the current point of view, seems to be multifaceted.

2. The anti-oxidation, anti-free radical
Oxidation and free radical damage is recognized as one of the important mechanisms that cause cell damage leading to GHI cell malignancy. Most polyphenols have strong antioxidant, anti-free radical, resveratrol is no exception. It is not only inhibit the oxidation of human low density lipoprotein LDL, but also inhibit membrane lipid peroxidation, reducing H2O2 generation and the like, functions as antioxidant, anti free radicals.

3. The effect on the cardiovascular
Moderate consumption of wine in favor of cardiovascular health point of view has been generally recognized, which is under the French "three high" eating habits of high fat, high protein, high energy, the incidence rate of cardiovascular disease is much lower than Secrets of other European and American countries. Studies have shown that resveratrol inhibition of lipid oxidation and free radical scavenging effect, the effect was significantly stronger than the activity of vitamin C and vitamin E. It is primarily exerts preventive effects on cardiovascular disease by inhibiting platelet aggregation and two mechanisms regulating blood lipid levels.

Q1: How to confirm the product quality before placing an order? A: Can provide free samples, we have an authoritative third-party testing agency issued by the inspection report.