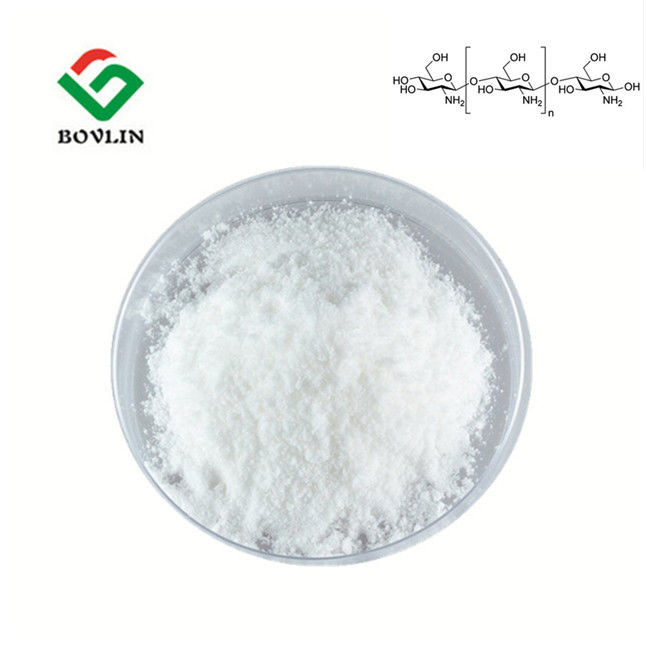 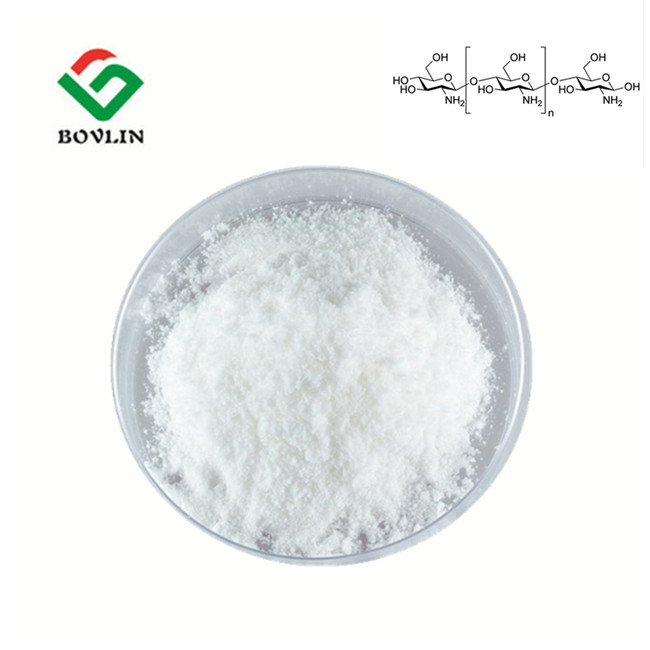 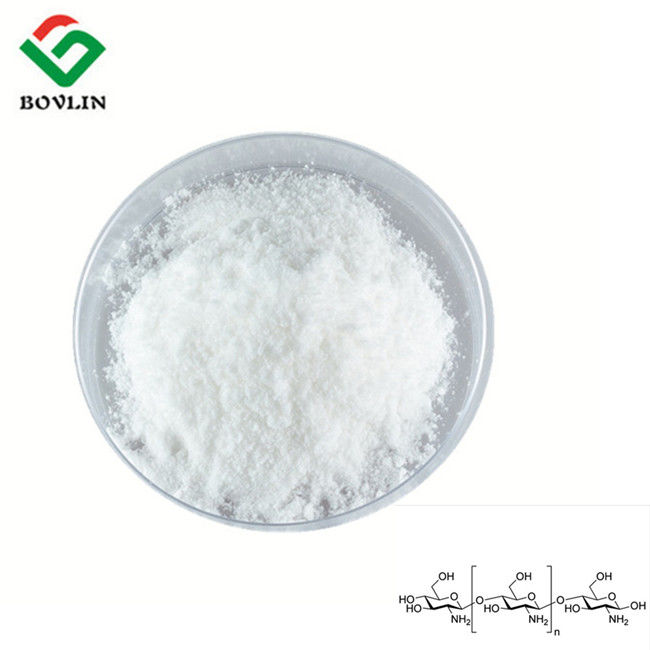 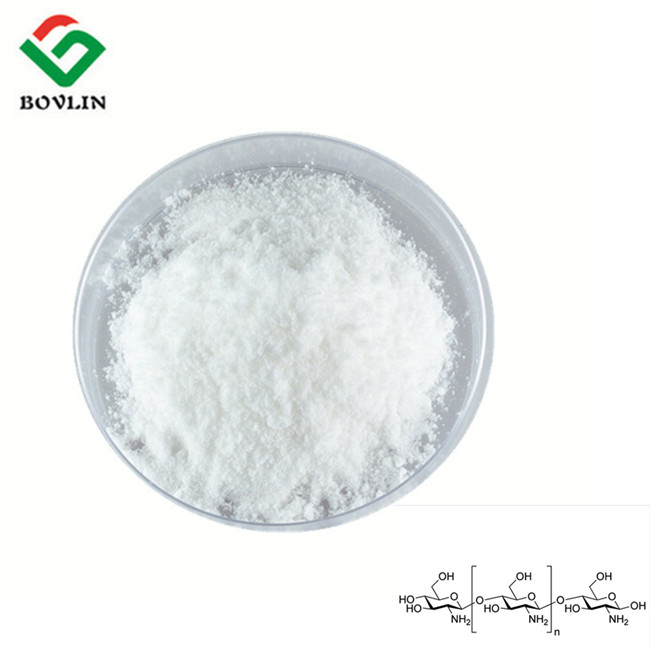 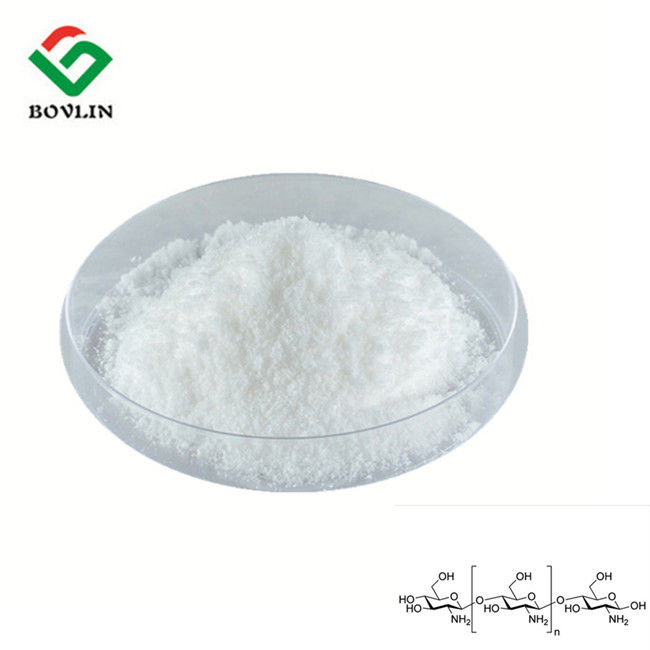 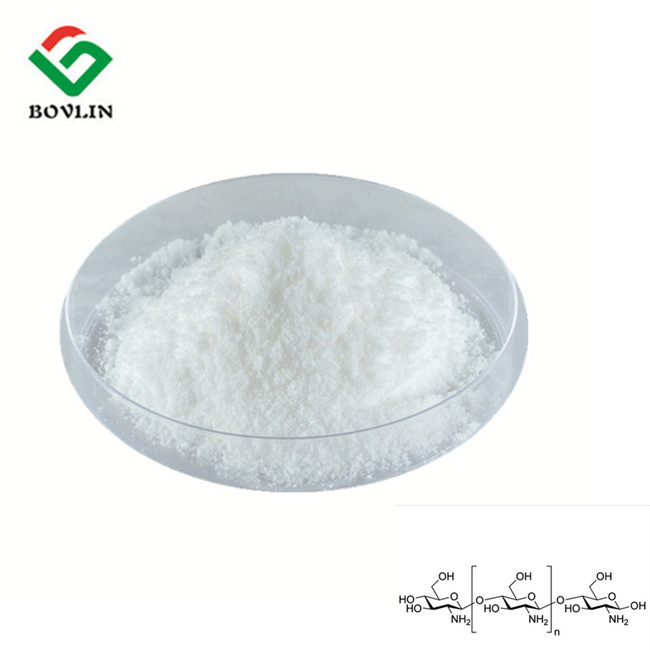 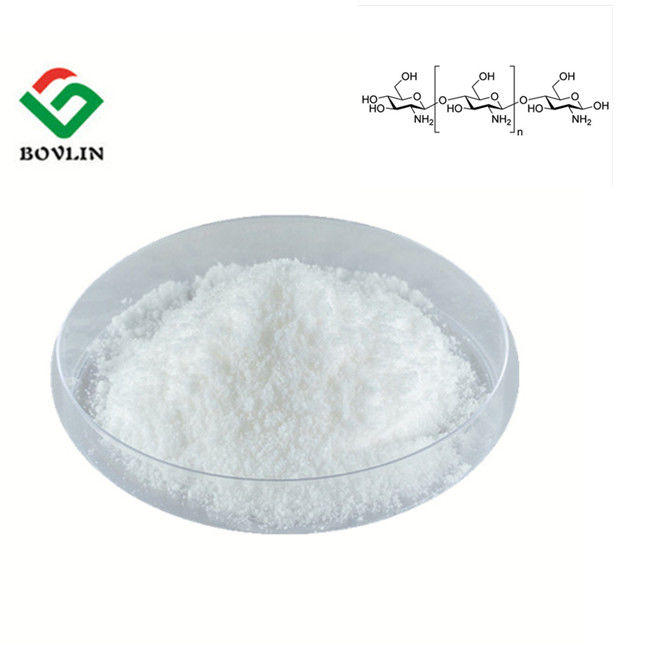 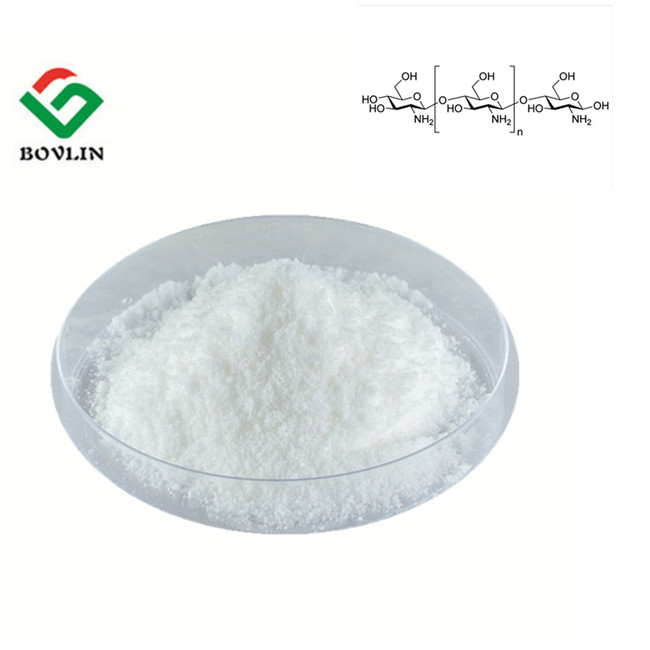 Chito-oligosaccharides have obvious moisturizing effects, activate body cells, prevent skin roughness and aging, inhibit the growth of harmful bacteria on the skin surface, inhibit bacteria, resist skin diseases and absorb ultraviolet light, and can be used in moisturizing, anti-wrinkle, sunscreen and other skin care products.Chitosan oligosaccharide also has the ability to maintain the film-forming permeability of the hair surface, moist and easy to comb, and can be used in hair care products, anti-static, anti-dust, anti-itching and anti-dandruff.

Chitosan dissolves easily in weak acid solvents, especially because the solution contains amino groups (NH2+) that inhibit bacteria by binding to negative electrons.Chitosan has been widely used in the fields of medicine, textile and food due to its antibacterial activity.

1. Prevention and control of hypertension

One of the most influential factors in high blood pressure is chloride ion (Cl -).It is usually consumed through salt.Many people have been overconsuming salt since 2010.ACE:Angiotensin Converting Enzyme (ACE) produces Angiotensin II, a vasoconstrictor material that is powered by chloride ions.Polymer chitosan acts like dietary fiber and is not absorbed in the intestine.Chitosan excretes chloride ions through the adsorption between its chloride ions and ammonia ions.Thus, chitosan reduces angiotensin II.It can help prevent high blood pressure, especially in people who eat too much salt.

2, Adsorption and excretion of heavy metals

One of the remarkable properties of chitosan is its adsorption capacity.Many low molecular weight materials, such as metal ions, cholesterol, triglycerides, cholic acid and organic mercury, can be adsorbed by chitosan.In particular, chitosan can adsorb not only magnesium and potassium, but also zinc, calcium, mercury and uranium.The adsorption activity of chitosan can play a role selectively.These metal ions are harmful in high concentrations in the human body.For example, high levels of copper ions (Cu2+) in the blood can lead to copper poisoning and even cancer.Chitosan has been proved to be an efficient chelating medium.The adsorption capacity of chitosan depends on its degree of deacetylation.The higher the degree of deacetylation, the stronger the adsorption capacity.