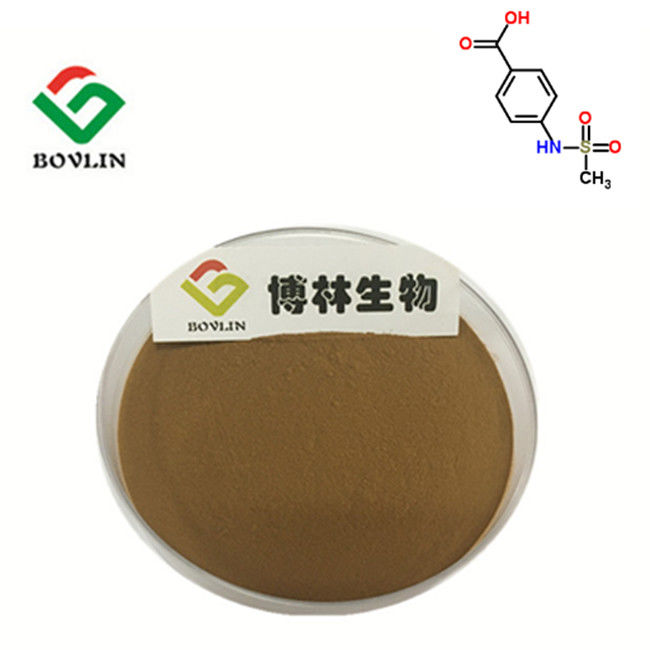 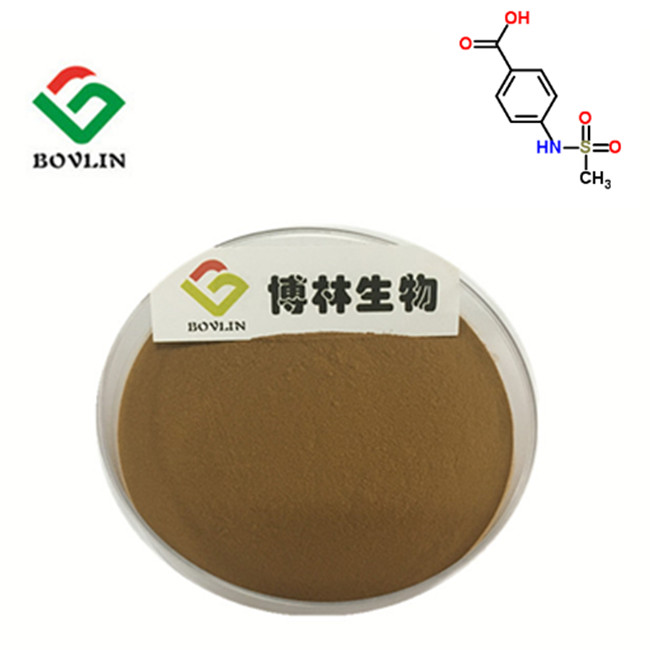 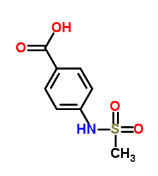 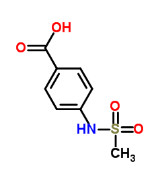 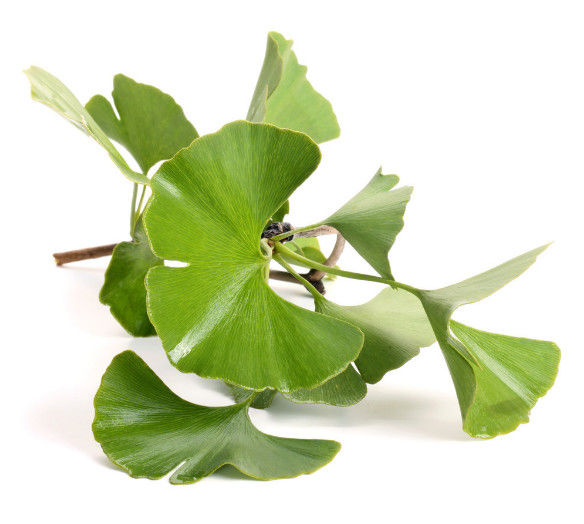 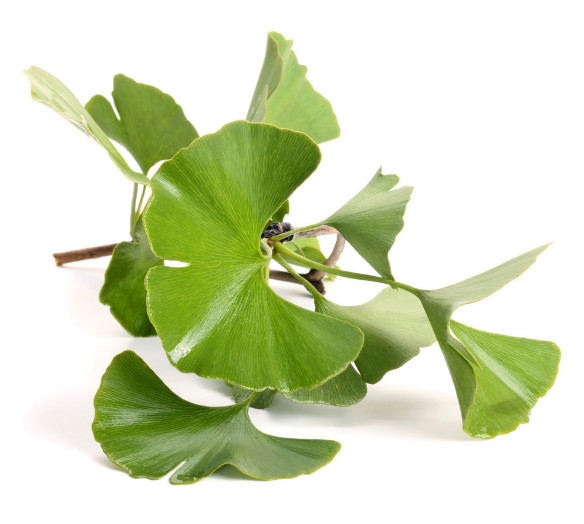 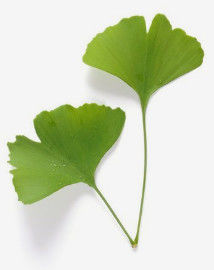 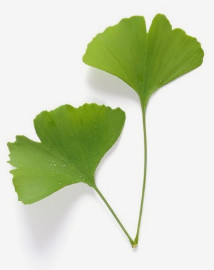 The main constituents of Ginkgo biloba leaf extract include flavonoids, flavonols, and some glycosides, including kaempferol, quercetin, isorhamnetin, and terpenoids and lactones.The effects and effects of Ginkgo biloba extract mainly include activating blood stasis, clearing collaterals and relieving pain, collecting lung and relieving asthma, and reducing turbidity and reducing lipid. It is often used in clinical treatment of blood stasis and blocking collaterals, chest arbitum and heartburn, stroke hemiplegia, lung deficiency, cough and asthma, and hyperlipidemia.Modern pharmacological studies have also shown that the extract of Ginkgo biloba leaves has anti-myocardial ischemia, anti-cerebral ischemia, anti-liver and kidney injury and other pharmacological effects.