Home
Products
About Us
Factory Tour
Quality Control
Contact Us

This is some of the most delicious and flavorful Curcumin/turmeric I have ever tried. The aroma is unlike all previous turmeric products I have receive and smells wonderful. Extremely high quality, excellent consistency, and beautiful color!

This is a very fine, well-produced herb. I was impressed with shipping and the resealable bag, as well as the online documentation. High quality, healing herb. Fast delivery!

Cordyceps extract is a product of active substances isolated and purified from cultivated cordyceps sinensis mycelium which has similar clinical efficacy to wild C.sinensis and less associated toxicity and is considered to be an alternative to the wild.

There are over 680 documented species of the sac fungus genus Cordyceps, and one of the best known of these is Cordyceps sinensis, colloquially known as caterpillar fungus. Caterpillar fungi are the result of a parasitic relationship between the fungus and the larva of the ghost moth genus Thitarodes, several species of which live on the Tibetan Plateau. It is known in the West as a medicinal mushroom and its use has a long history in Traditional Chinese medicine as well as Traditional Tibetan medicine. 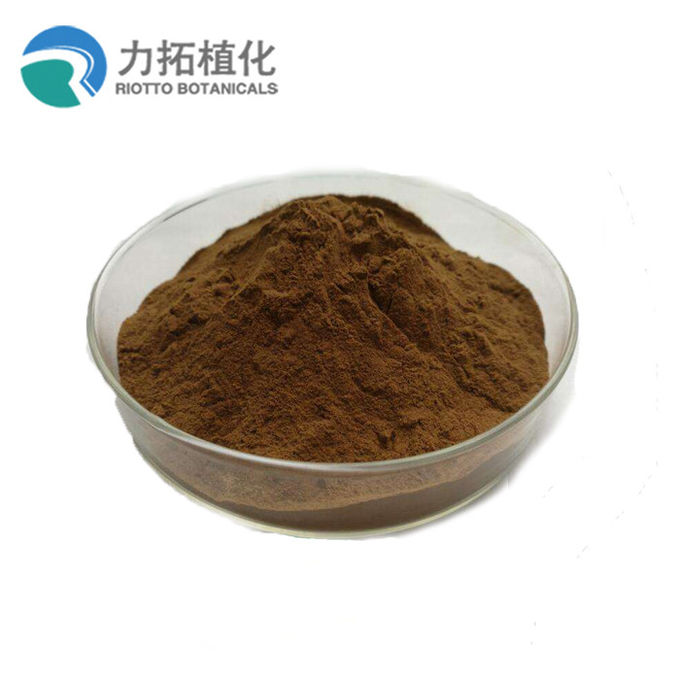